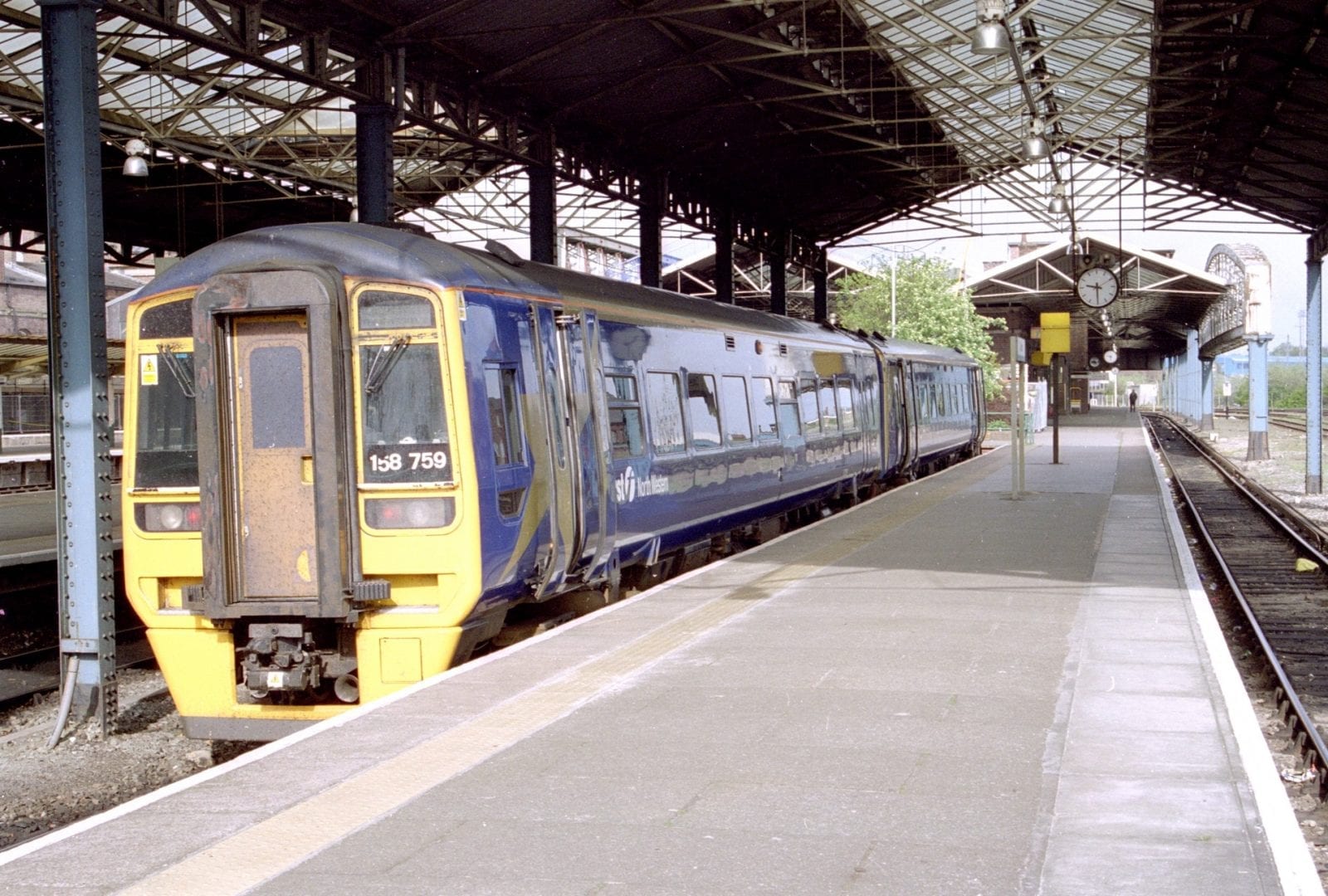 Chester Northgate railway station was opened in 1875 as the terminus of the Cheshire Lines Committee line through Northwich from Manchester Central.

On its closure services were transferred to Chester General station which was then renamed Chester.

The station dates from 1848, having an Italianate frontage designed by Francis Thompson.

Work is in progress on a £10 million regeneration of the station and surrounding areas. There is now a new roof, improved customer facilities and better access to the station. Upgrades have also been made to the island platform and footbridge.

The station marks one end of the Baker Way, a footpath leading to Delamere railway station.

A regular Rail Link Bus runs from the station to the city centre Monday to Saturday and on Sundays.

Regular trains run direct from the station to Birmingham, Cardiff, Liverpool, London, Shrewsbury, and the North Wales Coast – and many other day-trip destinations.

Chester Station has won a number of awards in the Cheshire Best Kept Station Competition.

Managed by: Transport for Wales