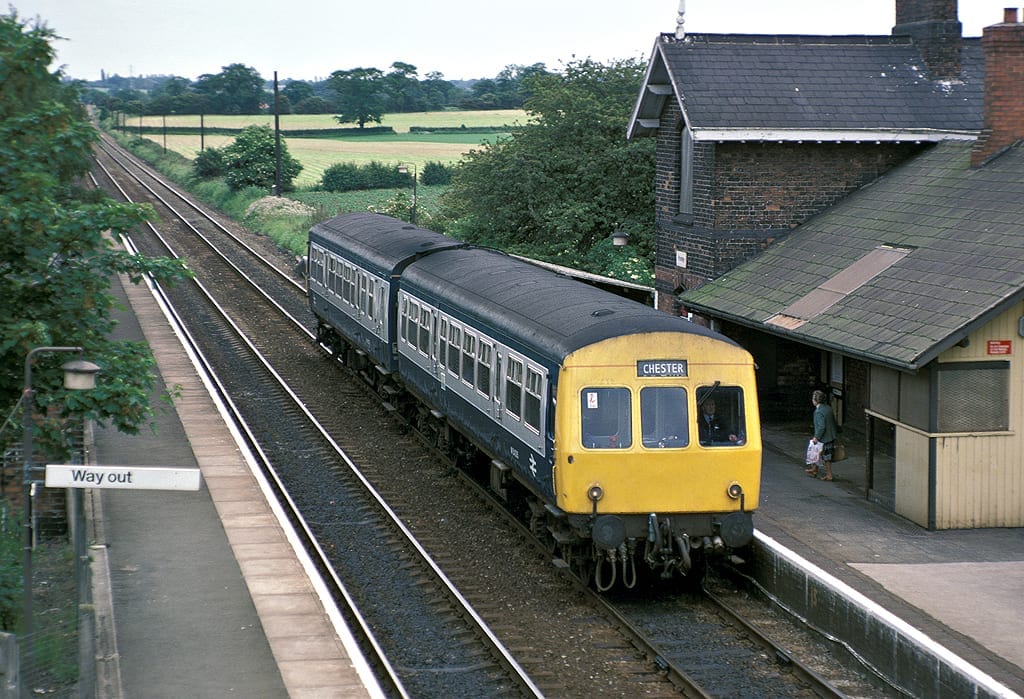 The main Plumley station house building on the Chester bound platform was renovated in 1998 and is now occupied by a private business,

Volunteers from the village take great pride in the station and have won numerous awards in the Cheshire Best Kept Station Competition including in 2013 being named Cheshire’s Best Kept Station.

Across the road from  the station is the Golden Pheasant pub and restaurant, which has a good reputation for the high quality cuisine and good cask ales.

The Golden Pheasant is also a venue for the Mid Cheshire Line Music Trains.