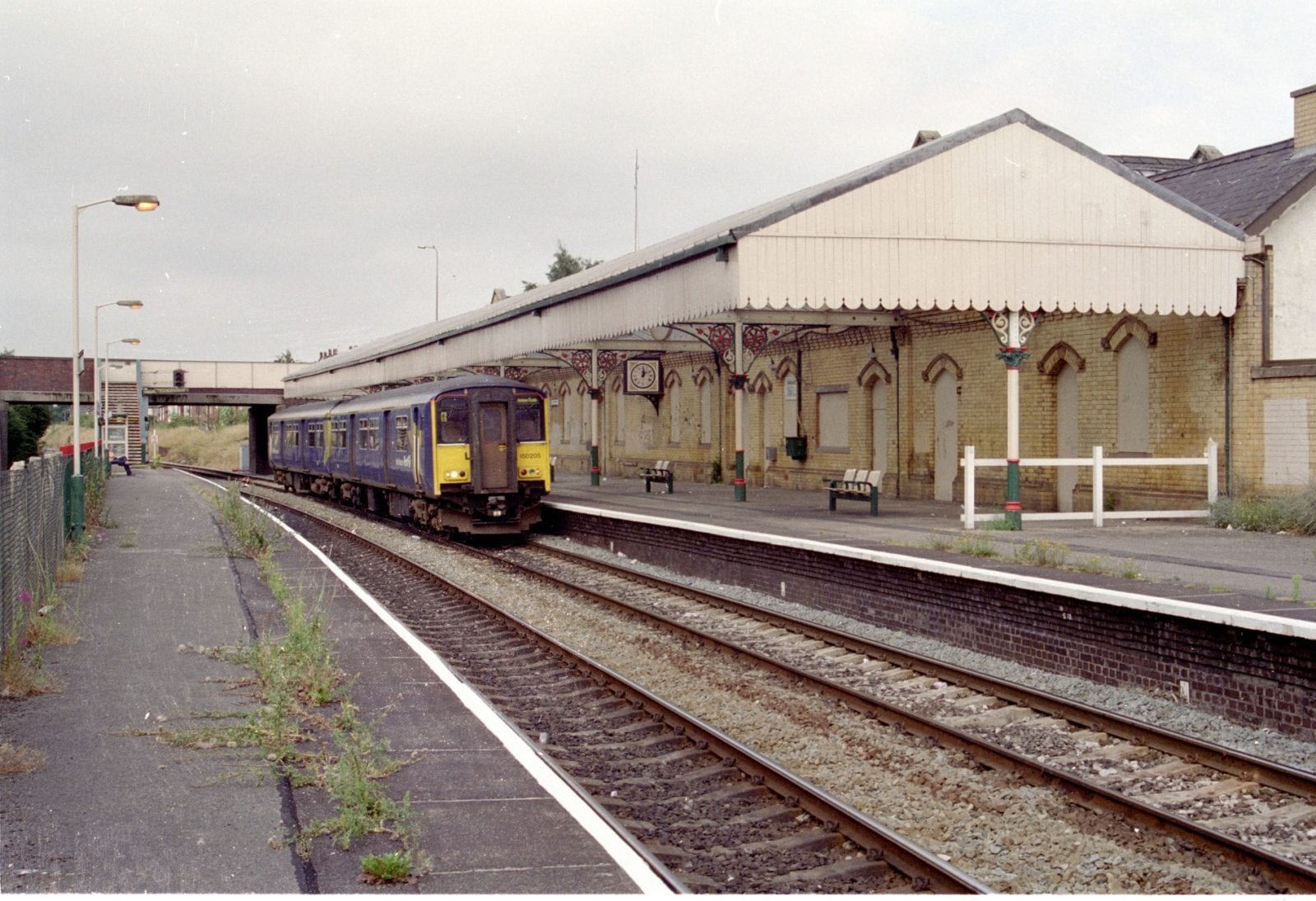 The first station opened in 1863 but was closed in 1868. The second station opened in 1869 as part of the West Cheshire Railway’s line from Helsby & Alvanley. An engine shed and turntable were also built in 1869. Later it was doubled in size and rebuilt in 1948. Its shed was closed to steam in 1968, but continued in use as a diesel depot until 1984 before being demolished in 1991. There is also a freight line which runs behind platform 2 going via Middlewich to Sandbach. It is hoped to reopen this to passengers in the future.

On the Manchester bound platform there is a Work Zone which won the Association of Community Rail Partnerships award for New Uses for Station Buildings in 2006. The prestigious prize recognised the transformation of the station from a semi-derelict eyesore to a state-of-the-art community learning centre.

From the station you can walk to Vicarsway Park and the Weaver Hall Museum – which tells the story of Mid Cheshire.

Northwich Station has won a number of awards in the Cheshire Best Kept Station Competition.

Northwich town centre is half a mile away.