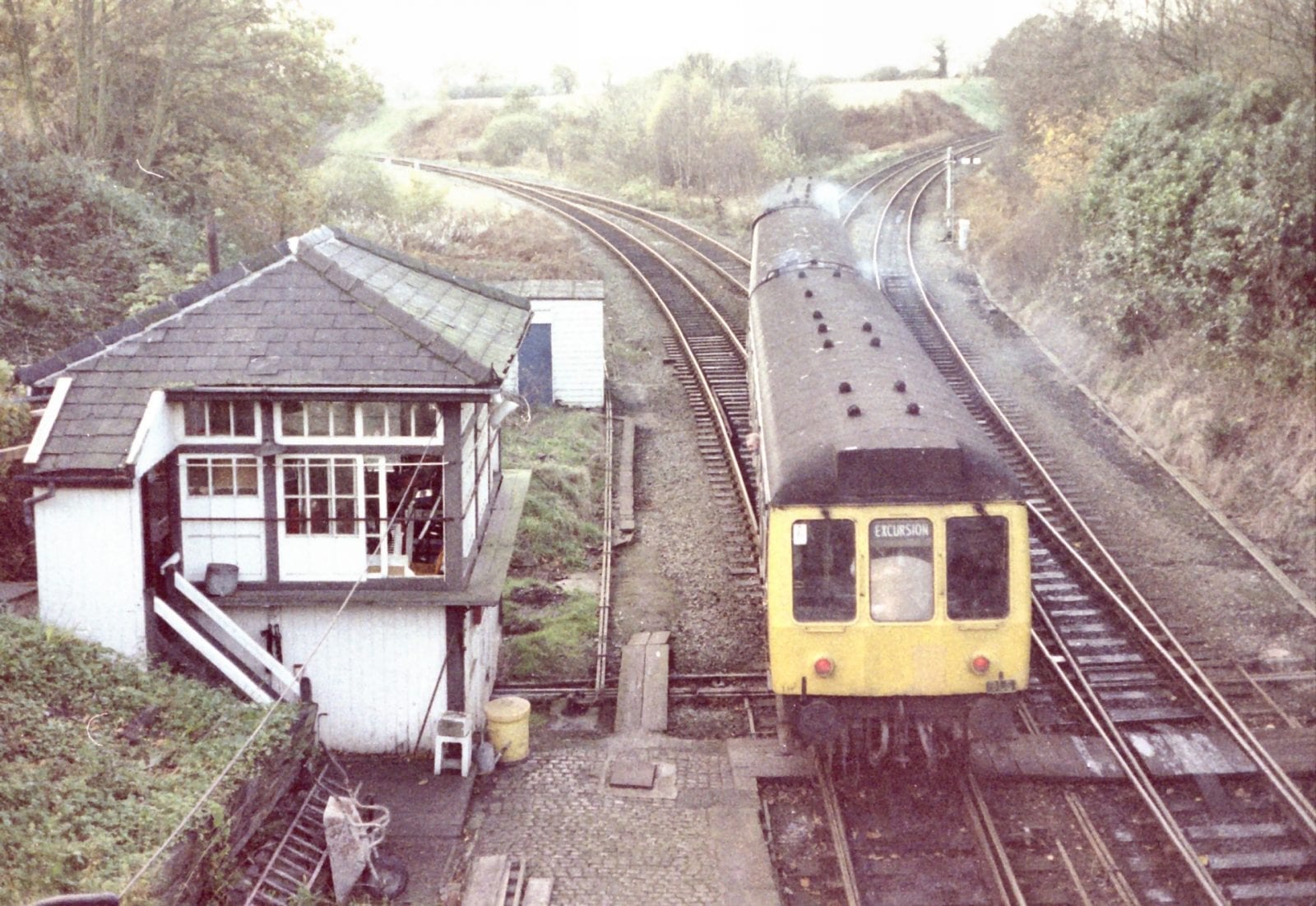 The station opened in 1869 as part of the West Cheshire Railway’s line from Northwich to Helsby & Alvanley. The West Cheshire Railway formed part of the Cheshire Lines Committee. The line to Chester Northgate from Mouldsworth Junction opened in 1874 as the Chester & West Junction Railway which was also part of the CLC. With the closure of Chester Northgate station in 1969 trains were rerouted at Mickle Trafford Junction to go into Chester General, now known as Chester.

The main station building on the Chester bound platform is now the business premises for a hair and beauty salon.

Opposite the station entrance is The Goshawk pub and restaurant, which has a reputation for excellent cuisine.