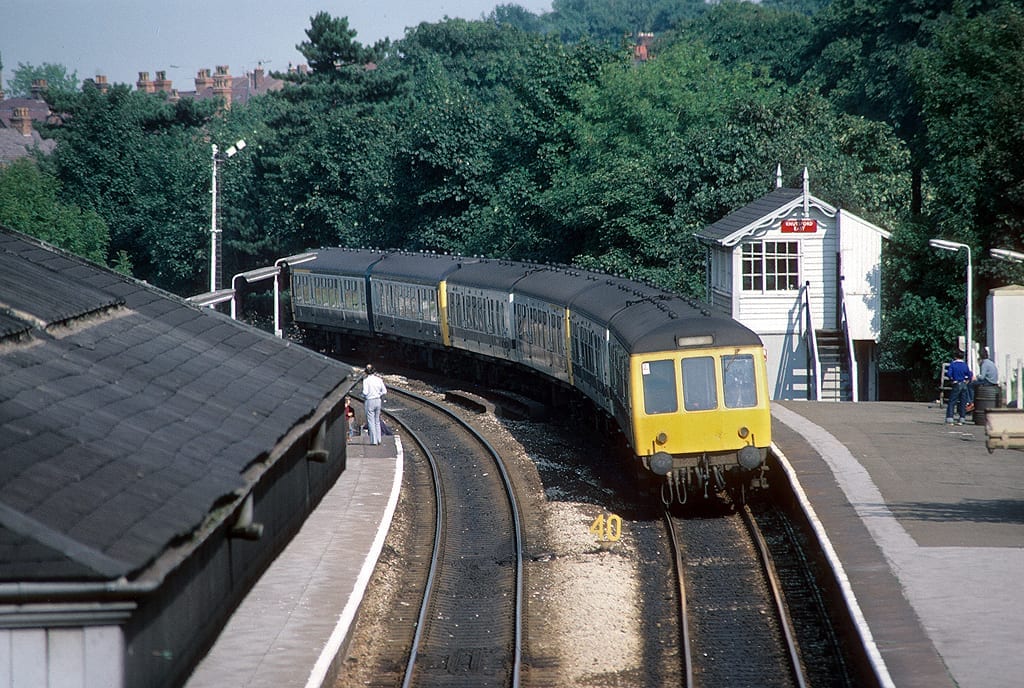 A temporary station opened in 1862 as the terminus of the line from Altrincham. This was situated on the Chester side of Toft Road bridge.

In conjunction with both the RHS Flower Show and the Cheshire′s Year of the Gardens the station during 2008 had a major facelift with the introduction of flower troughs on both platforms and a display of artwork by pupils of Knutsford High School in the shelter on the Manchester bound platform.

On the Chester bound platform there is artwork and a seat in memory of past MCRUA Secretary, Arthur Sancto.

This has been much appreciated especially by those visiting Tatton Park – one of the UK’s most popular historic estates.

Knutsford Station has won a number of awards in the Cheshire Best Kept Station Competition.