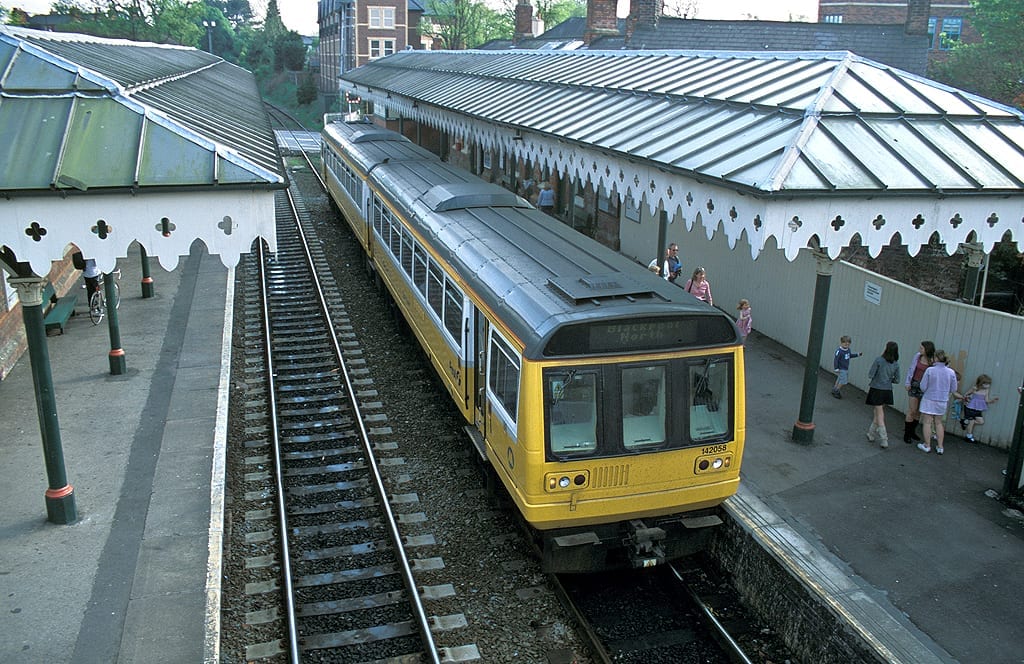 During November 2008 a new disabled access ramp was installed to the Car Park on the Manchester bound platform.

The historic Grade 2 listed station is at the centre of the village.

Hale Station has won an award in the Cheshire Best Kept Station Competition.